Tamago sushi and sashimi are two of the most popular types of sushi. Both are made with raw fish, but there are some key differences between the two.

Sashimi is considered to be a more traditional type of sushi, while tamago sushi is a more modern variation.

If you’re trying to decide between the two, it ultimately comes down to personal preference. Both are delicious options that offer different flavors and textures.

10 Differences Between Tamago sushi vs sashimi

1. Tamago sushi and sashimi are both Japanese dishes made with raw fish.

2. Sashimi is typically made with a white fish like tuna, while tamago sushi is made with an egg omelette.

3. Both dishes can be served with rice, but sashimi is usually served without rice.

6. Both dishes are considered to be healthy, but sashimi may be healthier since it does not contain as many calories.

8. Tamago sushi is usually made with a sweeter rice, while sashimi is made with more sour rice.

9. Both dishes can be found at most Japanese restaurants.

How to make Tamago sushi

For anyone who loves sushi, there is nothing quite like a properly made tamago. This type of sushi is made with eggs, and when done correctly, it can be absolutely delicious. If you have never tried making tamago sushi before, then this guide will show you how to make it so that you can enjoy this wonderful dish at home.

First, you will need to gather the following ingredients:

Once it has thickened, you will need to remove it from the heat and add the sushi vinegar and vegetable oil to it. After that, you should put the mixture into a mold so that it can cool and then refrigerate it for at least an hour.

Once the mixture has cooled and set, you will be able to slice it into tamago sushi that is perfect for enjoying with your favorite sushi rice. Enjoy!

What is Tamago sushi made of?

Tamago sushi is made of a Japanese omelette, which is also known as tamagoyaki. The omelette is made by rolling multiple thin layers of egg together to create a thicker, more solid piece of egg. Tamago sushi is often served with soy sauce and pickled ginger on the side. 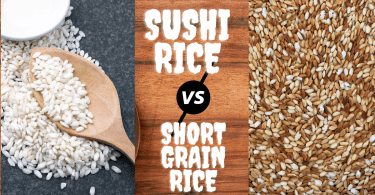 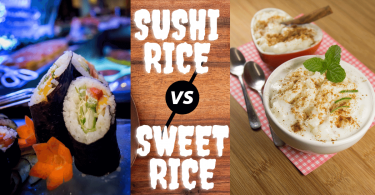 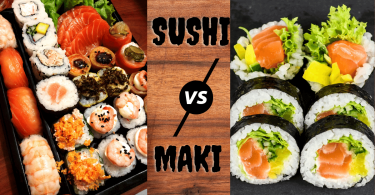 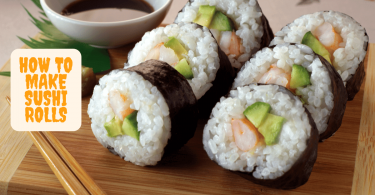 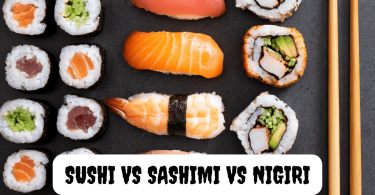 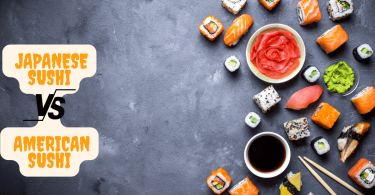